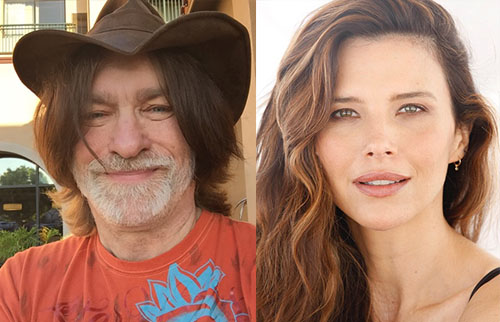 Chella Ferrow is a co-teacher of the HOLO-SETS and The Path of the Mystic seminars as per her availability.  Chella is a South African artist and healing practitioner based in both New York City and Kwazulu-Natal, South Africa.  Her work is a synthesis of the art of intuitive awareness, communication and creativity as innate flow.

Chella’s journey as an actress, artist and healer, spanning over 20 years, is rooted in a central and abiding focus in self-inquiry and the exploration of consciousness. Her essential passion and joy is to facilitate and nurture the free-flowing journey of self-discovery for others, in order to access and realize the pure ground of being and one’s true nature.

Chella holds a degree in Psychology and English and a post-graduate in acting. Her work with Dr Richard Bartlett has been pivotal in the deepening and expansion of her creativity as an artist and healer.  She is immensely grateful for this opportunity to continue the adventure in this profoundly magical realm.